Observations & meditations on the day-to-day

Has the spiritual practice of meditation been cheapened by being used as a therapeutic tool? Or is there really no contradiction between using meditation to reduce stress and using it to explore spirituality?

There was a great article I read recently in WIRED written by Robert Wright, the author of The Moral Animal, Nonzero, and The Evolution of God (a Pulitzer Prize finalist). This article is adapted from his new book Why Buddhism Is True: The Science and Philosophy of Meditation and Enlightenment. Wright has taught in the psychology department at the University of Pennsylvania and the religion department at Princeton and is currently visiting professor of science and religion at Union Theological Seminary in New York. 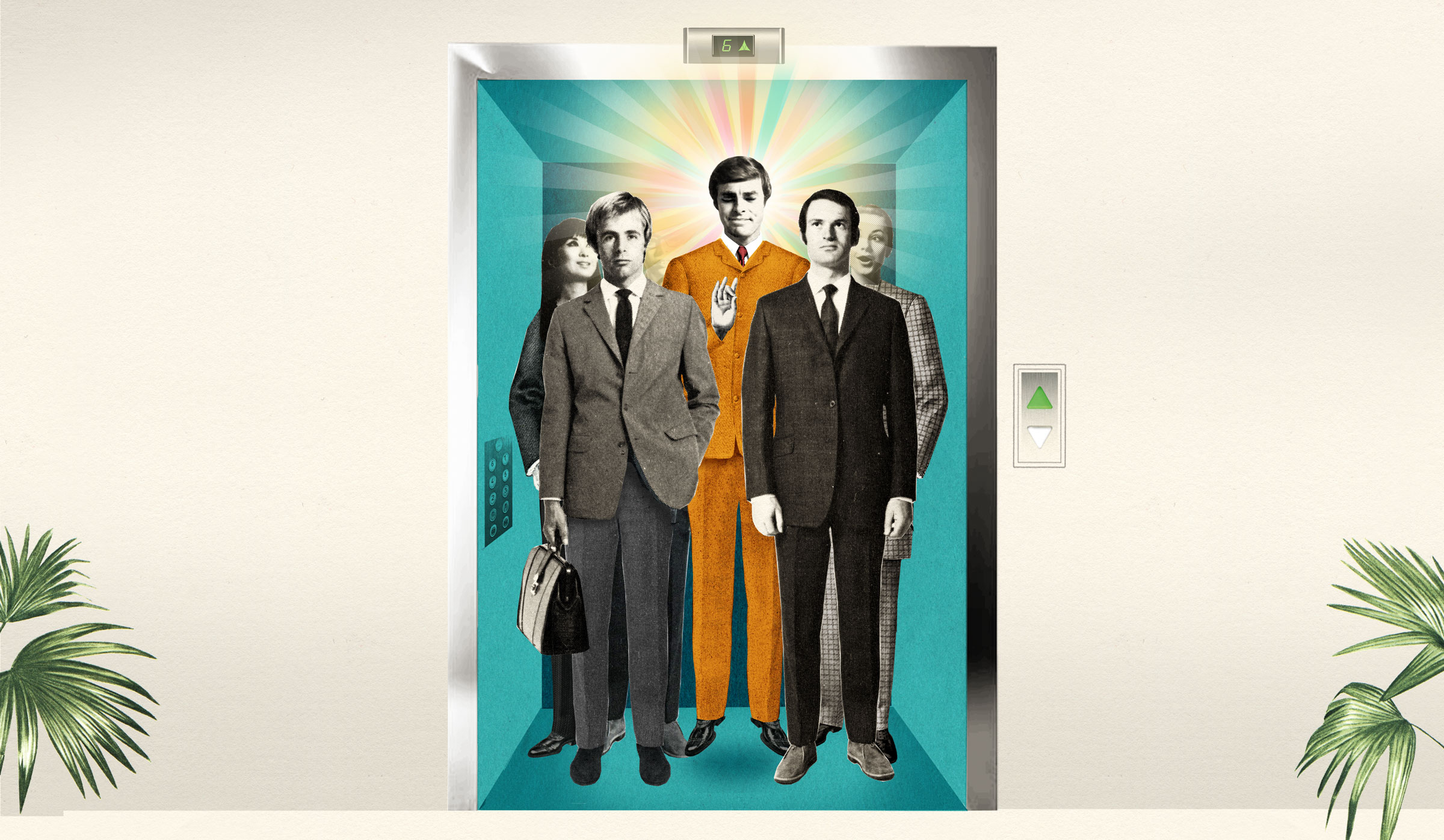 “It’s hard to put your finger on the point when the Western stereotype of Buddhist meditation flipped. It was sometime between the 1950s, when Zen Buddhism seeped into the beat generation, and the early 21st century, when mindfulness meditation seeped into Wall Street and Silicon Valley.

One minute founding beatnik Jack Kerouac was spouting arcane Buddhist truths that meditation is said to reveal. “There is no me and no you,” Kerouac wrote. And “space is like a rock because it is empty.” Fast forward half a century, and hedge fund manager David Ford, in an interview with Bloomberg News, was summarizing the benefits of meditation this way: “I react to volatile markets much more calmly now.” Buddhist practice, once seen as subversive and countercultural, now looked like a capitalist tool. It had gone from deepening your insight to sharpening your edge.

Of course, a stereotype is just a stereotype. Most of today’s meditators aren’t following the guidance of the Bloomberg News headline that accompanied Ford’s quote: “To Make a Killing on Wall Street, Start Meditating.” Still, the past decade’s wave of interest in mindfulness meditation has had a utilitarian air. When companies like Goldman Sachs start offering free meditation training to employees, and salesforce.com puts a meditation room on each floor of a San Francisco office building, it’s a safe bet that heightened appreciation of Buddhist metaphysics isn’t the goal. In fact, mindfulness meditation is often packaged in frankly therapeutic terms: “mindfulness-based stress reduction.”

This drift from the philosophical to the practical has inspired two kinds of blowback. First, because goals like stress reduction are so clear, attainable, and gratifying, many people now sing the praises of meditation—which deeply annoys some people who don’t. The author and business guru Adam Grant has complained of being “stalked by meditation evangelists.” Which bothers him all the more because the feats they harp on are so pedestrian. “Every benefit of the practice can be gained through other activities,” Grant says. For example, exercise takes the edge off stress.

The second kind of blowback comes not from Buddhism skeptics but from Buddhism aficionados, who lament that meditation has—in some circles, at least—become so mundane as to invite ridicule from the Adam Grants of the world. These Buddhism purists aren’t against reducing stress. After all, the Buddha preached liberation from suffering. But liberation was supposed to be a spiritual endeavor.

The idea was to penetrate the delusion that pervades ordinary consciousness, to see the world with a clarity that is radical in its implications, a clarity that doesn’t just liberate you from suffering but transforms your view of, and relationship to, reality itself, including your fellow beings. Gaining a deep, experiential understanding of the truths Kerouac had pointed to—obscure but fundamental Buddhist ideas like “not-self” and “emptiness”—was supposed to be central to the contemplative project. The ultimate goal, however hard to reach, and however few people ultimately reached it, was nothing less than “awakening”: enlightenment, liberation, nirvana.

All of which raises a question: Is mindfulness meditation, as it’s practiced by millions of Westerners, bullshit?”

The above quote is an extract from the full article that you can read HERE.

×
+
This site uses cookies to improve your experience. Find out more.